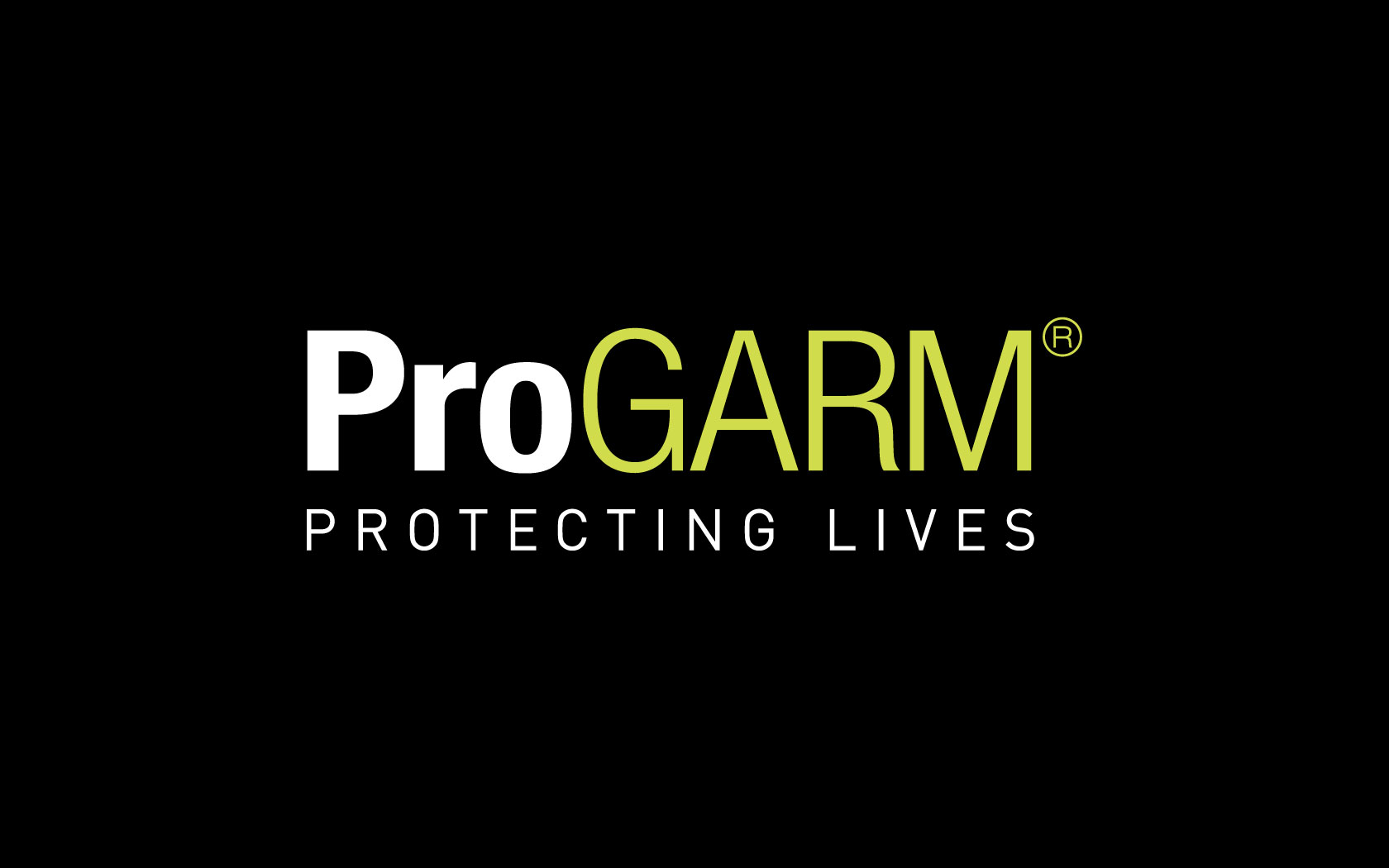 ‘Health and Safety’ is a term heavily used, however it still seems that it is not being implemented enough in dangerous work places.

It was only earlier on this year where we saw yet another company breaching Health and Safety regulations, leaving them with a rather hefty bill at the end of a gloomy court case. This came after an employee of SAFC Hitech Ltd sustained severe burns when he was engulfed by a fireball last year at a chemical plant in Wirral.

The 45-year-old worker, who has asked not to be named in the media, suffered burns to the face, right arm and upper body. The employee was rushed to a specialist burns unit where he was induced into a coma for seven weeks. He remained in hospital for a total of three months and is yet to return to work because of his injuries. This tragedy has resulted in him having extensive scars and is having difficulty with movement.

SAFC Hitech Ltd, a Bromborough based company, was fined a damaging £120,000 over this incident which occurred on the 28th February in 2012. They were also ordered to pay £13,328 which would contribute towards the cost of the prosecution.

The company had been manufacturing a chemical called trimethylindium (TMI), heard the court back in April, which is the chemical used during the production of LED’s. The waste from the purification process had been left on a bench to deactivate in an unsealed glass bottle. This is despite the fact that this is very explosive if it is exposed to air, or water.

The unnamed man entered the waste deactivation area, not long after starting his shift, where the waste in the bottle exploded. This sent shards of glass across the yard. One of his colleagues reported that he had seen the man running around in a ball of flames, and yet he has no recollection of the event.

After an HSE investigation, it was quickly found that the company had not undertaken a suitable risk assessment which would have identified the risks of handling a chemical that is randomly combustible on contact with air, or water. It was also established that the company dealt with the procedure for handling waste products from the TMI purification process in an inadequate manner. The staff were neither monitored or supervised sufficiently.

SAFC Hitech Ltd admitted to a contravention of s2(1) of the HSWA 1974 for the failure to ensure the safety of its employees. They also pleaded guilty to a breach of reg. 5 (1)of the Dangerous Substance and Explosive Atmospheres Regulations 2002, for the fact that a suitable risk assessment for dealing with the waste product was not carried out.

The SAFC Hitech employee has severe burns that will no doubt affect him for the rest of his life. The chemical industry has the potential to be extremely dangerous which is why it is so imperative that the highest standards of healthy and safety are followed. If these regulations are not enforced companies are risking the lives of their employees which is a very serious matter.